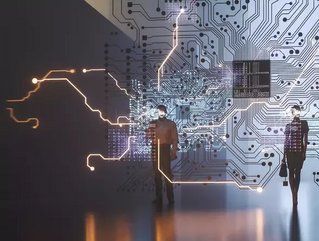 Overall, the findings indicate that more needs to be done to protect against application security threats, particularly newer threats like bot attacks, API attacks, and supply chain attacks. Highlights from the report include:

Tim Jefferson, SVP, Engineering for Data, Networks and Application Security at Barracuda says: "Applications have been steadily rising as one of the top attack vectors in recent years and the rapid shift to remote work in 2020 only intensified this. Organisations are struggling to keep up with the pace of these attacks, particularly newer threats like bot attacks, API attacks, and supply chain attacks, and they need help filling these gaps effectively."