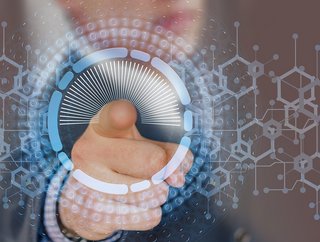 Attacks using Microsoft SQL Servers increased by 56% in September 2022 compared to the same period last year. Perpetrators are still using a common attack employing SQL Server to attempt to gain access to corporate infrastructures. The technical details of one of these incidents were analyzed in Kaspersky’s new Managed Detection and Response report.

Microsoft SQL Servers are used worldwide by corporations, medium and small businesses for database management. In September 2022 Kaspersky researchers found the number of SQL servers hit amounted to more than 3,000 units, growing by 56% compared to the same period last year. These attacks were successfully detected by Kaspersky Endpoint Security for Business and Managed Detection and Response.

The number of these attacks have been increasing gradually over the past year and have stayed above 3000 since April 2022, except for a slight decrease in July and August.

Sergey Soldatov, Head of Security Operations Center at Kaspersky says: "Despite Microsoft SQL Server’s popularity, companies may not be giving sufficient priority to protect against threats associated with the software. Attacks using malicious SQL Server jobs have been known for a long time, but it is still used by perpetrators to gain access to a company’s infrastructure."

In the new report, devoted to the most interesting Managed Detection and Response incidents, Kaspersky experts describe is an attack employing Microsoft SQL Server jobs – a sequence of commands executed by the server agent.

“Attackers attempted to modify the server configuration to gain access to the shell to run malware via PowerShell. The compromised SQL Server was trying to run malicious PowerShell scripts that generated a connection to external IP addresses. This PowerShell script runs the malware disguised as .png files from that external IP address using the "MsiMake" attribute, which is very similar to the behavior of PurpleFox malware”, explained Soldatov.