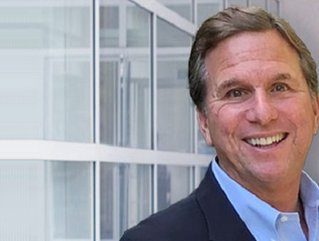 Jim Adams has 25 years of experience in IT with a focus on monetizing global partnerships as well as channel programs and execution.

Adlumin, a command center for security operations, has announced the promotion of Jim Adams as Chief Revenue Officer (CRO). Adams will be responsible for helping lead the company to its next phase of growth and oversee all sales, strategic partnership efforts and customer experience.

“His promotion speaks to Adlumin’s long-term strategy of building an executive team full of talented, industry experts that will continue to lead our explosive growth.”

Adams has 25 years of experience in IT with a focus on monetizing global partnerships as well as channel programs and execution. Since joining the Adlumin team, the company’s growth revenue has increased by 436 percent and the partner program includes many partners ranging from MSPs, MSSPs, value-added resellers and system integrators.

“Adlumin’s approach and position in the market is unlike anything that is being done in the industry today and it is an honor to play a role in amplifying the company’s growth and momentum,” says Jim Adams, CRO of Adlumin. “As we look into the future, I look forward to continuing to enable our partners and customers to achieve their business objectives and further accelerate the global success of our managed detection and response platform.”