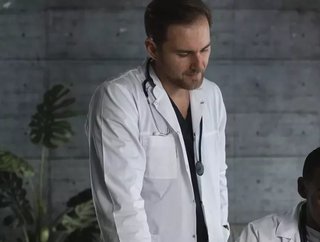 Security platform provider Armis surveyed 400 US healthcare organisations in October 2021 to create its latest report on cybersecurity in healthcare.

The survey, in conjunction with Censuswide, looked at perspectives of over 2,000 potential patients in various industries and 400 IT professionals working in healthcare organisations from across the United States.

Key findings of the survey include:

Oscar Miranda, CTO for Healthcare at Armis says: “Continuous visibility, context and alignment of security analytics to enterprise risk is the beacon to which we need to move to improve how we view device and asset management.

“It is critical for healthcare organisations to take the entire patient journey into consideration when thinking about security. A strong healthcare security strategy is multi-faceted and requires a holistic view. Armis is committed to helping its healthcare customers realize the vision where risk management and continuity of operations can exist symbiotically.”

There are 430 million connected medical devices already in deployment worldwide, with the number continuing to rise, creating an expanded attack surface. According to the survey, 33 percent of potential patients stated that they have been the victim of a healthcare cybersecurity attack.

Despite the strides the industry has made, there is still a long way to go when it comes to securing the patient journey. Sixty-three percent of IT healthcare professionals said that their organisation has had to submit a cyber insurance claim, and that number is expected to rise along with the expanding attack surface.