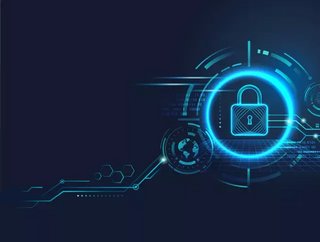 Guardicore has revealed that only 2% of businesses use segmentation to protect all mission-critical assets like applications, endpoints and servers.

According to a new report, 'State of Segmentation: Strong Implementations Reap Great Security Awards' 96 per cent of organisations claim to be implementing segmentation in their networks, yet only two per cent of those organisations are segmenting all six mission-critical asset classes. (including critical applications, public-facing applications, domain controllers, endpoints, servers, and business critical assets/data, with segmentation.)

Conducted by Vanson Bourne on behalf of Guardicore, now part of Akamai, the research surveyed 1,000 IT security decision-makers across seven countries, detailing current trends in segmentation across enterprises and the security advantages associated with strong segmentation implementations.

Segmentation is an IT approach that separates critical areas of the network to control east-west traffic, prevent lateral movement, and ultimately reduce the attack surface. Traditionally, this is done via an architectural approach - relying on hardware, firewalls and manual work. This can often prove cumbersome and labour intensive, which is a contributing factor in 82 per cent of respondents saying that network segmentation is a “huge task.” Our research finds segmentation strategies are often limited in breadth and depth, in part due to the reasons mentioned above. Modern segmentation uses a software-based approach that is simpler to use, faster to implement and is able to secure more critical assets. The research shows that organisations that leverage the latest approach to segmentation will realize essential security benefits, like identifying more ransomware attacks and reducing time to mitigate attacks.

Pavel Gurvich, SVP, Akamai Enterprise Security  (former CEO of Guardicore) says: “The findings of the report demonstrate just how valuable a strong segmentation strategy can be for organisations looking to reduce their attack surface and stop damaging attacks like ransomware.