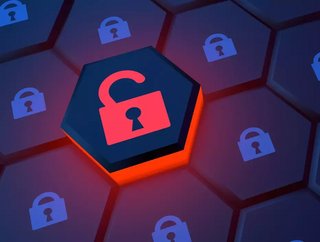 After a year of cyber attacks dominating headlines, Microsoft has launched a national campaign to help skill and recruit into the cybersecurity workforce

Microsoft has launched a national campaign with US community colleges to help skill and recruit into the cybersecurity workforce 250,000 people by 2025, representing half of the country’s workforce shortage.

While some of these individuals will work at Microsoft, the vast majority will work for tens of thousands of other employers across the country, the company says.

“We think we can make a meaningful difference in solving half of the cybersecurity jobs shortage,” Microsoft President Brad Smith said in a press conference, adding that “we should be optimistic that in the next 12-24 months we can start to make a real dent.”

Shortage of cyber skills to fill the gaps

According to data cited by Microsoft, for almost every two cybersecurity jobs in the United States today, a third job is sitting empty because of a shortage of skilled people.

Microsoft said such jobs pay an average of $105,800 per year and can range from chief information security officer roles to those requiring a mix of IT and cybersecurity know-how.

In addition to addressing the workforce shortage, Smith said the campaign will play an important role in diversifying the industry. Microsoft found that men hold 82.4% of cybersecurity jobs in the U.S. and 80% of those jobs are held by people who are white. According to data compiled by Microsoft, 57% of community college students in the U.S are women and 40% of students identify as Black, African American or Hispanic.

“We want to give people across the country the opportunity to see more clearly something we see directly at Microsoft every day. If we’re going to protect the nation’s future, we need to strengthen cybersecurity protection. And we need a larger and more diverse cybersecurity workforce to succeed. Great jobs are waiting to be filled. Now we need to recruit the talent and provide the skills that people need.”