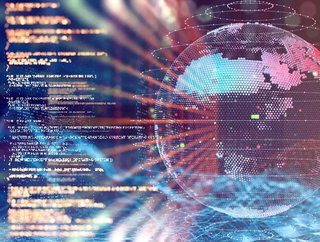 A well-established leader in the technology industry, we take a look at the career of Palo Alto Networks CEO, Nikesh Arora

He holds an M.S. in Business Administration from Northeastern University, an M.S. in finance from Boston College and a B. Tech. in electrical engineering from the Institute of Technology at Banaras Hindu University.

Nikesh serves on the board of Compagnie Financière Richemont S.A., a public Switzerland-based luxury goods holding company, and Tipping Point, a non-profit organisation that fights poverty in the Bay Area. Previously, he served on the boards of SoftBank Group Corp., Sprint Corp., Colgate-Palmolive Inc. and Yahoo! Japan, among others.

Palo Alto Networks, the global cybersecurity leader, is shaping the cloud-centric future with technology that is transforming the way people and organisations operate. Its mission is to be the cybersecurity partner of choice, protecting our digital way of life.

By delivering an integrated platform and empowering a growing ecosystem of partners, the company is at the forefront of protecting tens of thousands of organisations across clouds, networks, and mobile devices. Its vision is a world where each day is safer and more secure than the one before.

"The productivity of a hybrid workforce lies in the ability for users to move freely on and off the campus network and still securely access any applications or data from any device in any location. Enabling this seamless experience securely is one of the many promises of a zero trust architecture," says Anand Oswal, Senior Vice President, Firewall as a Platform, Palo Alto Networks.