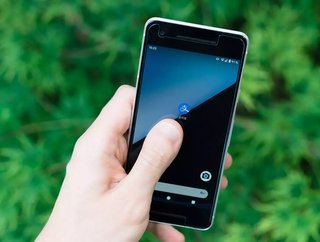 Tencent-owned WeChat says it has suspended new user registrations in mainland China while it upgrades its security to comply with new Chinese laws.

Tencent-owned WeChat has suspended new user registrations in mainland China while it upgrades its security to comply with “relevant laws and regulations”. It comes amid a continued regulatory crackdown against Chinese tech giants.

WeChat, called Weixin in China, said in a statement that “registration services will be restored after the upgrade is complete, which is expected in early August”.

China is in the process of tightening policies towards privacy and data security. It is readying a Personal Information Protection Law, which calls for tech platforms to impose stricter measures to ensure secure storage of user data.

Speaking to Reuters, Beijing-based tech consultant Zhou Zhanggui said investors were over-reacting to the "rectification" of Chinese tech companies. "The suspension of new user registrations on WeChat has no substantial impact on Tencent in the short term," Zhou said.

Keso Hong, an independent industry analyst, said Tencent's share price decline was triggered by changes in the overall regulatory environment, including the crackdown on tutoring firms. "It happened today after the market panic kept building up," he said.

The instant messaging app is the most popular mobile app in China with more than one billion monthly active users. The so-called “super app” is used for messaging, mobile payments, gaming and other financial services that makes it an integral part of day-to-day life in China.

Tencent has a $605.2bn market cap, according to GlobalData.

It is unclear which law WeChat is conforming to, or why new registrations will need to be suspended for roughly two weeks.