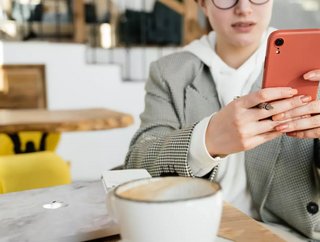 International messaging company WhatsApp has told the Delhi High Court that it will not enforce its updated privacy policies until the Personal Data Protection Bill comes into force.

According to a report in the Free Press Journal, appearing for WhatsApp and Facebook, senior counsel Harish Salve informed the High Court (HC) that its new privacy policies were on hold. Whatsapp also clarified before the bench of Chief justice DN Patel and Justice Jyoti Singh that it would not limit the functionality for users who are not opting for a new privacy policy in the meantime.

WhatsApp had initially announced its new privacy policy in January and gave users an ultimatum to sign up or lose their accounts. After pushback, it had halted this but in February again sent out reminders with a new message. However, this saw various complaints, all of which said that WhatsApp's privacy policies were harmful to the privacy and interests of Indians.

Facebook and WhatsApp responded to complaints, but the company had already taken steps to halt the rollout. "You will not lose your account if you do not accept the new privacy policy," WhatsApp said in May.

In its FAQ WhatsApp also said that the majority of users have accepted the new privacy policy.

It's not clear whether the legal cases in India had any impact on WhatsApp's decision or if it changed course because of user pushback around the world.