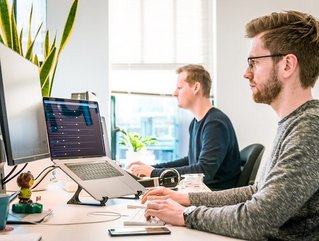 Software company Kasada has released its annual report on the state of bot mitigation and automated fraud. The 2022 State of Bot Mitigation Report is based on the findings of organisations that are already using anti-bot solutions and compares results against last year’s report.

Key findings from the 2022 State of Bot Mitigation Report include:

Sam Crowther, CEO and founder of Kasada says: "Bots continue to evolve and thrive at the expense of companies. As this year’s research confirms, it is imperative that companies have an anti-bot solution that evolves, keeping them a step ahead of attackers.

“Too much money, time and effort are being wasted by companies on reactive solutions that require a great deal of management and don’t work well. We built Kasada to take an entirely different approach to bots - an approach that makes it difficult for attackers, yet easy for defenders.”