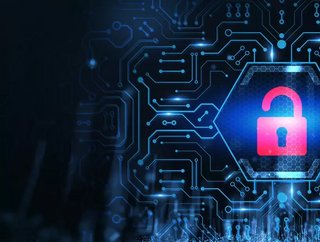 The research shows a significant increase in the frequency and sophistication of cybercrime activity, including a 65% rise in the use of hacking tools downloaded from underground forums and filesharing websites from H2 2020 to H1 2021.

The report also found that cybercrime is more organised than ever, with underground forums providing a perfect platform for threat actors to collaborate and share attack tactics, techniques, and procedures.

The findings are based on data from HP Wolf Security, which tracks malware within isolated, micro-virtual machines to understand and capture a full infection chain and help to mitigate threats.

“We’re seeing hackers adapt their techniques to drive greater monetisation, selling access on to organised criminal groups so they can launch more sophisticated attacks against organisations. Malware strains like CryptBot previously would have been a danger to users who use their PCs to store cryptocurrency wallets, but now they also pose a threat to businesses. We see infostealers distributing malware operated by organised criminal groups – who tend to favor ransomware to monetise their access.”

Other key findings in the report include:

“The endpoint continues to be a huge focus for cybercriminals. Their techniques are getting more sophisticated, so it’s more important than ever to have comprehensive and resilient endpoint infrastructure and cyber defense. This means utilising features like threat containment to defend against modern attackers, minimising the attack surface by eliminating threats from the most common attack vectors – email, browsers, and downloads.” concludes Pratt.